Hey everyone, as well as banjo, I also teach guitar- for beginners to intermediate. Starting out with basic technique of both hands, some easier chords and basic strumming patterns. With just 3 chords or so you can have fun playing thousands of songs. After this I'll look at some more theory, country/bluegrass style rhythm guitar and onto to some finger picking. The program is infinitely variable and tailored to the student.
Posted by Unknown at 9:01 PM 1 comment: 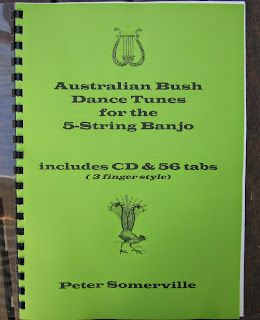 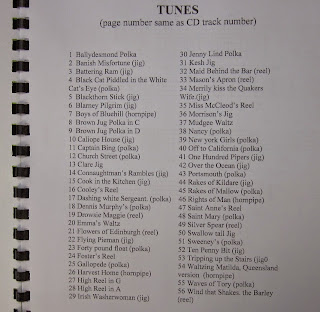 I've put together a new book of tunes. It's similar to my discontiued book of Celtic and Australian tunes but concentrating on tunes likely to be played at bush dances. there's numerous polkas, which are ideal for the 5 string. It's not intended to be a 'how to play banjo' book. It's a collection of jigs, polkas, reels, hornpipes and a couple of waltzes that are often played at Australian bush dances.

Nice review of my latest CD in Bluegrass Unlimited 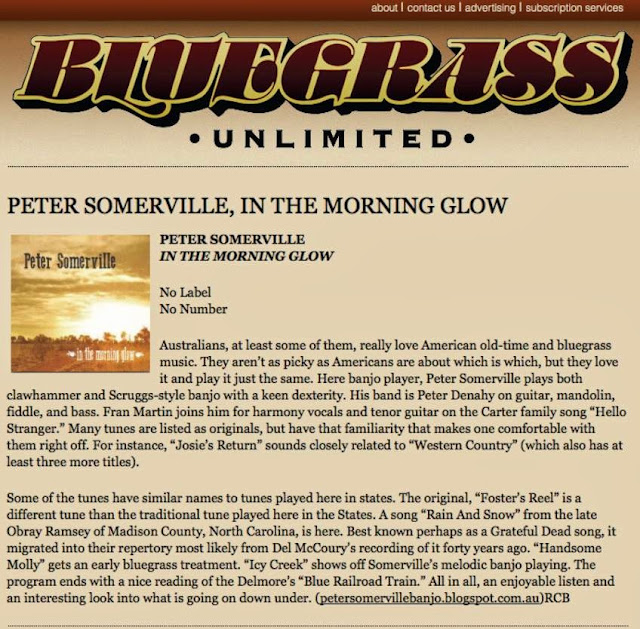 Posted by Unknown at 1:12 AM No comments:

My new CD is now available!

"In The Morning Glow" features 11 of my original tunes plus 4 traditional songs, recorded with Pete Denahy in winter 2013.

Listen to some track samples at: https://petersomerville.bandpage.com

Click the "Buy now" button below to purchase using PayPal, or contact me via email or phone. 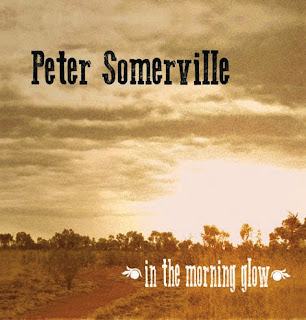 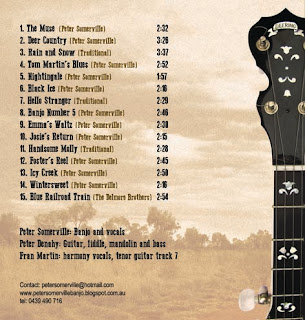 Posted by Unknown at 3:24 AM No comments: 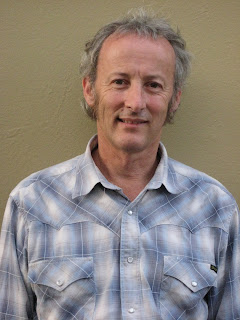 Peter is a highly regarded 5-string banjo player in Melbourne, Victoria. He has played and extensively recorded bluegrass, clawhammer and Celtic banjo in the bands Highly Strung, The Blue Mountain String Band, The Rank Strangers, The Somervilles and Uncle Bill, of which he was a founding member, and whose collaborative Smoke album, with Paul Kelly, was released to wide acclaim in 1999. Peter has performed at major festivals both nationally and internationally, including Port Fairy, Tamworth, and the I.B.M.A in Kentucky; he has also done two extended tours playing in Japan. Peter currently plays in The Pheasant Pluckers, Oh Sister and his own band, Tarnation. At this point in his career he’s played on some forty to fifty recordings. Peter also plays dobro, guitar and fiddle but banjo remains his number one passion. In 2011 he compiled a book of his own arrangements, with CD: ‘Celtic and Australian tunes for Five String Banjo’. His current weapon of choice is a Deering Maple Blossom arch top.


Peter is an accomplished teacher with over 30 years of teaching experience. He develops his own teaching materials, including tablature arrangements for absolute beginners through to advanced levels, and is expert at tailoring the teaching to the needs and requirements of the individual student. He regularly runs popular workshops and group classes at banjo camps and bluegrass/ old-timey music festivals, and offers one-on-one lessons in bluegrass, clawhammer and Celtic style 5-string banjo in Thornbury and Blackburn, Melbourne.